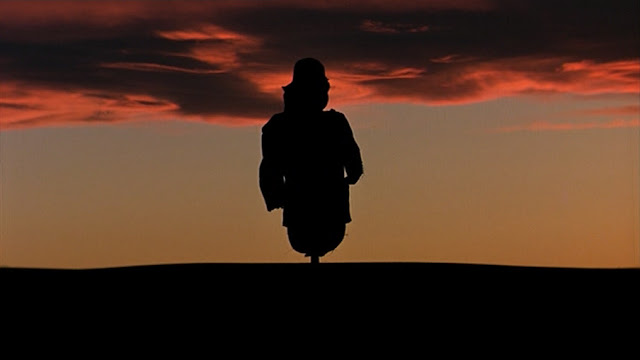 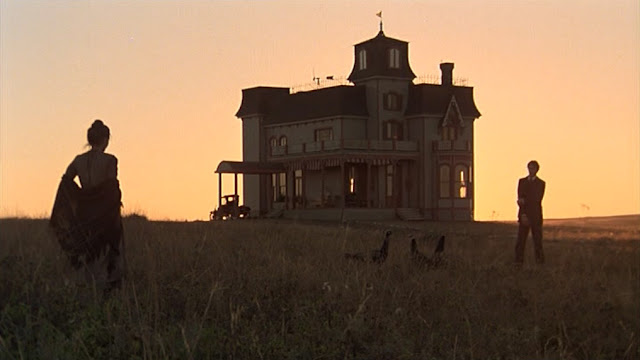 „At Malick’s insistence certain parts of the film were made at what he calls the «magic hour”, that is, the time between sunset and nightfall. From the point of view of luminosity, this period lasts about twenty minutes, so that calling it a «magic hour» is an optimistic euphemism. 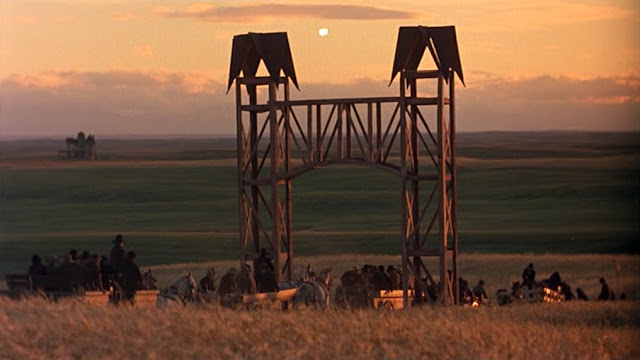 The light really was very beautiful, but we had little time to film scenes of long duration. All day we would work to get the actors and the camera ready; as soon as the sun had set we had to shoot quickly, not losing a moment. For these few minutes the light is truly magical, because no one knows where it is coming from. The sun is not to be seen, but the sky can be bright, and the blue of the atmosphere undergoes strange mutations. 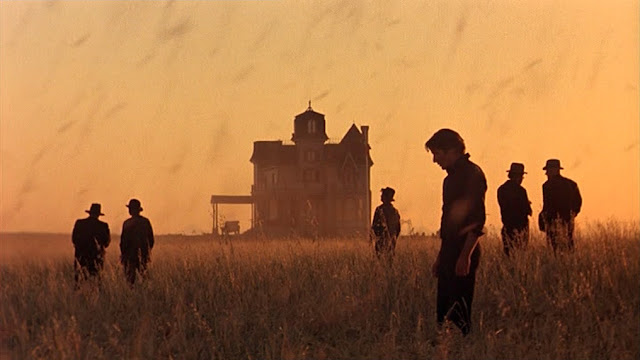 Malick’s intuition and daring probably made these scenes the most interesting ones visually in the film. And it takes daring to convince the Hollywood old guard that the shooting day should last only twenty minutes. Even though we took advantage of this short space of time with a kind of frenzy, we often had to finish the scene the next day at the same time, because night would fall inexorably. Each day, like Joshua in the Bible, Malick wanted to stop the sun in its imperturbable course so as to go on shooting.” 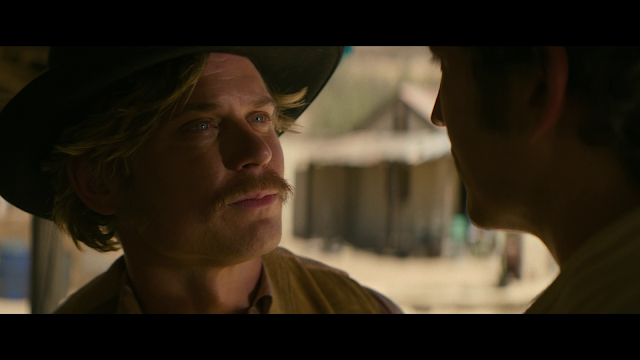