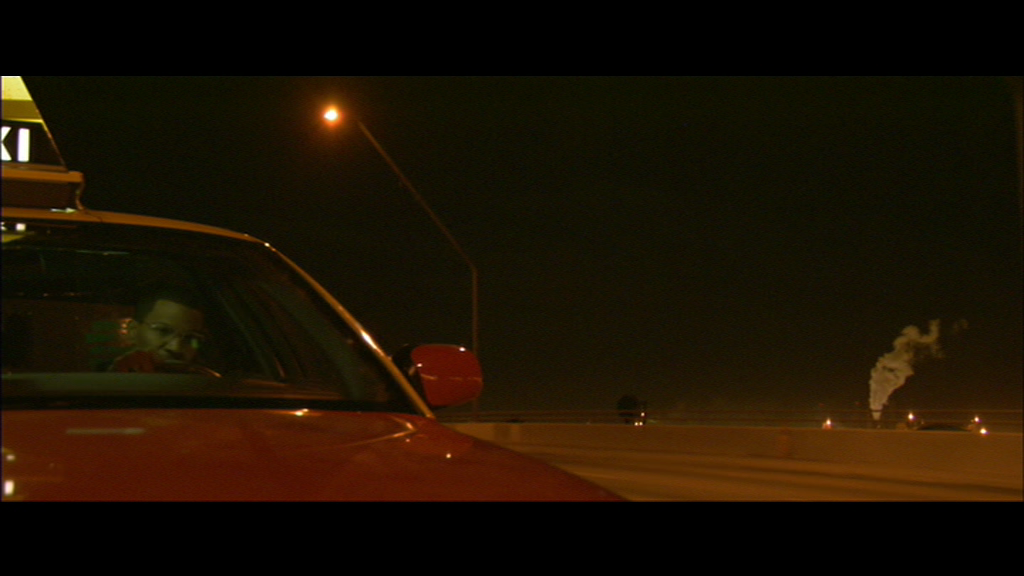 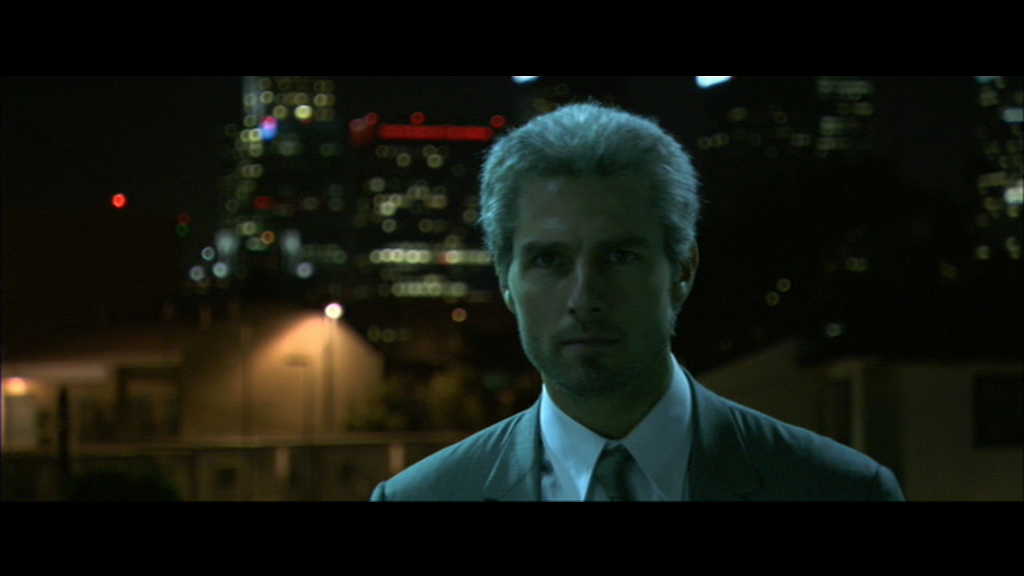 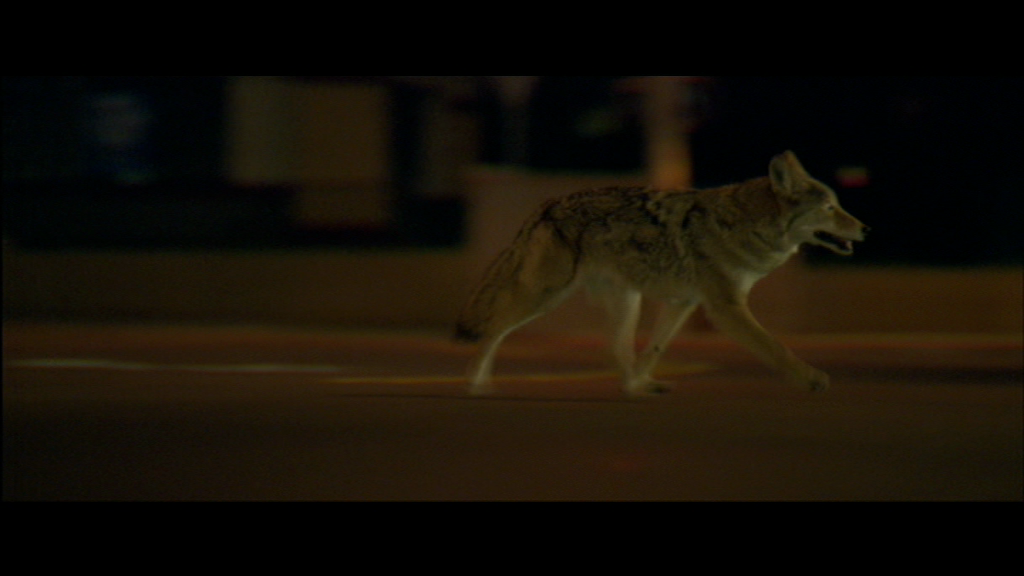 „I’ve never really been on a set. I have no idea how anybody else makes a motion picture. I have a predetermined idea of the way the scene ought to be and the way this character ought to be manifesting himself in the scene. I see a picture or a photograph or I'm out in the middle of the night and I see something and I say: «I’ve gotta capture that». I have an emotional response to it. I feel that emotion relates to this movie.

So, what’s the world of the motion picture? I started thinking of it less as a cab, as a drive-in movie, meaning that it’s really what you’re seeing out the windows. Where are we? What’s going on outside? Refineries in Wilmington, Koreatown, the architecture, the freeways. L.A. is a unique city, and when it’s humid, what happens is that all the sodium vapor from the streetlights, in this megalopolis of 17 million people, bounces up onto the bottom of the cloud layer, and becomes a diffused light. You see this wondrous, abandoned landscape, with hills and trees and strange lighting patterns. It’s a very, very magical place, and I wanted that to be the world that Vincent and Max are moving in.

So then how much of that do we see? And the answer is: not a lot. And that’s why I moved into shooting about 90 percent of the picture in high-def, to see into the night. I remember driving north on Fairfax and stopping for a light, and these three coyotes just walked diagonally across the intersection like they absolutely owned it. It wasn’t just the presence of wild animals in the middle of the city, but their attitude like this is their domain.” (Michael Mann în documentarul City of Night: The Making of Collateral, realizat de Laura Davis şi Jed Dannenbaum pentru Collateral Special Edition DVD, United States of America, Paramount Collection) 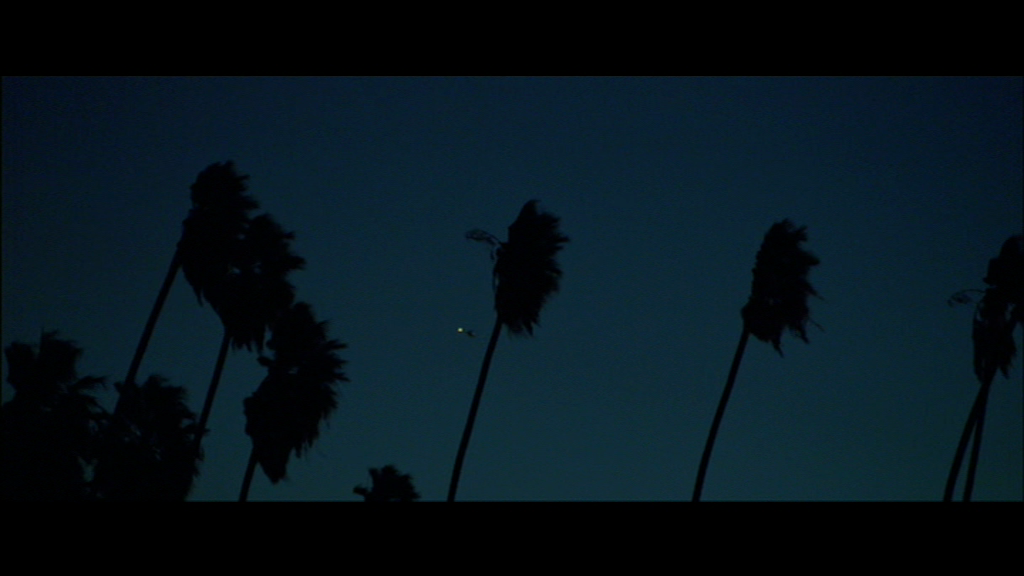 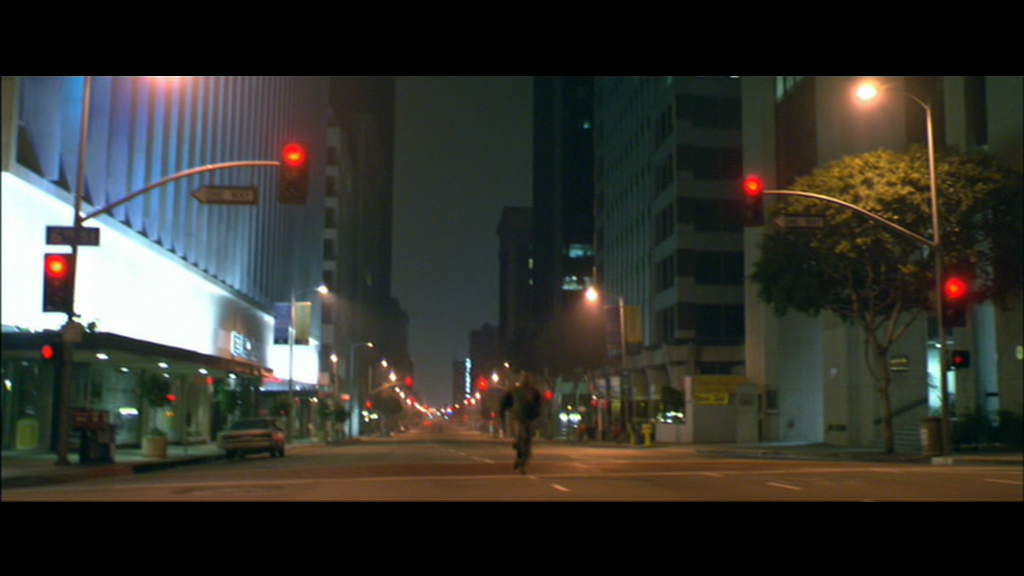