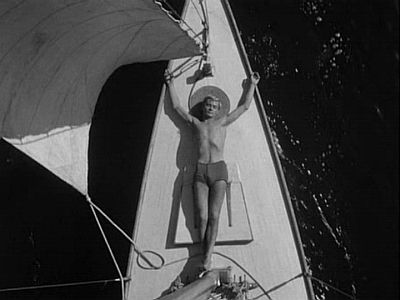 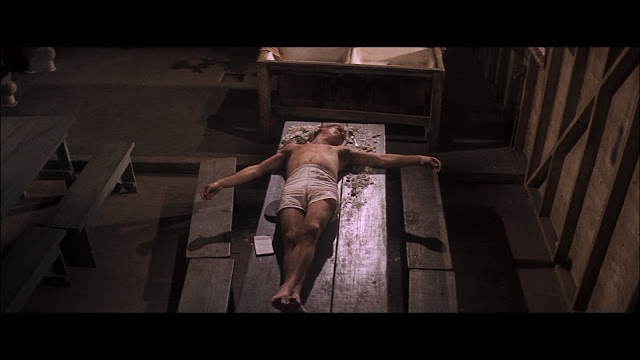 
„One of the most durable of mythic structures is the story of Christ; it has been a part of our world for almost 2,000 years, and there is no question that its most fundamental premise-a "good" outsider interceding in the wayward affairs of others-has found its way into cinema. In addition to forming the backbone of films based specifically on the life of Christ, both traditional (King of Kings, The Greatest Story Ever Told) and updated (Jesus Christ Superstar, Godspell), this basic premise has also helped structure films that have seemingly little to do with the Christ story: a western (Shane), a domestic psychodrama (Knife in the Water), and science fiction (The Day the Earth Stood Still, Superman) to name a few.” (Richard L. Stromgren & Martin F. Norden - Movies: A Language in Light, Prentice Hall, 1984)

„«Jesus-figure» refers to any representation of Jesus himself. «Christ-figure» describes any figure in the arts who resembles Jesus. The personal name of Jesus (in line with contemporary spirituality, thought and practice) is used for the Jesus-figure. The title «Christ« - the «Messiah» or the «Anointed One» - is used for those who are seen to reflect his mission. In cinema, writers and directors present both Jesus-figures and Christ-figures.“ (Peter Malone - Movie Christs and antichrists, Parish Ministry Publications, 1988)
semnat cinesseur at 20:00
Trimiteți prin e-mail Postați pe blog!Distribuiți pe TwitterDistribuiți pe FacebookTrimiteți către Pinterest
Labels Cvasimilitudini
Postare mai nouă Postare mai veche Pagina de pornire